Crohn’s Disease progression can lead to complications such as structuring (B2) and penetrating (B3) behaviors. In addition to Naive/Unreated Crohn’s Disease Gastrointestinal Cells, the Cell Applications IBD epithelial cell biobank covers later stages of Crohn's Disease. Most B2 and B3 patients have been treated with anti-inflammatory steroids and immunosuppressants (anti-TNF medication) to slow progression of disease. Despite medication, many patients continue to struggle, and disease management remains challenging. Only about one-fifth of patients are in remission a year after diagnosis. More than one-third of patients with IBD fail induction therapy, and up to 60 percent of primary responders lose response to medication over time.

For your convenience, the Epithelial Cell Total Kit includes all the reagents you need for gastrointestinal epithelial cell culture. Along with a cryovial of 500,000 diseased epithelial cells, the Total Kit includes optimized cell culture medium, thawing medium, and coating solution. Cells can be cultured up to 7 days. Cells cannot be passaged and should be plated directly into the experimental system. 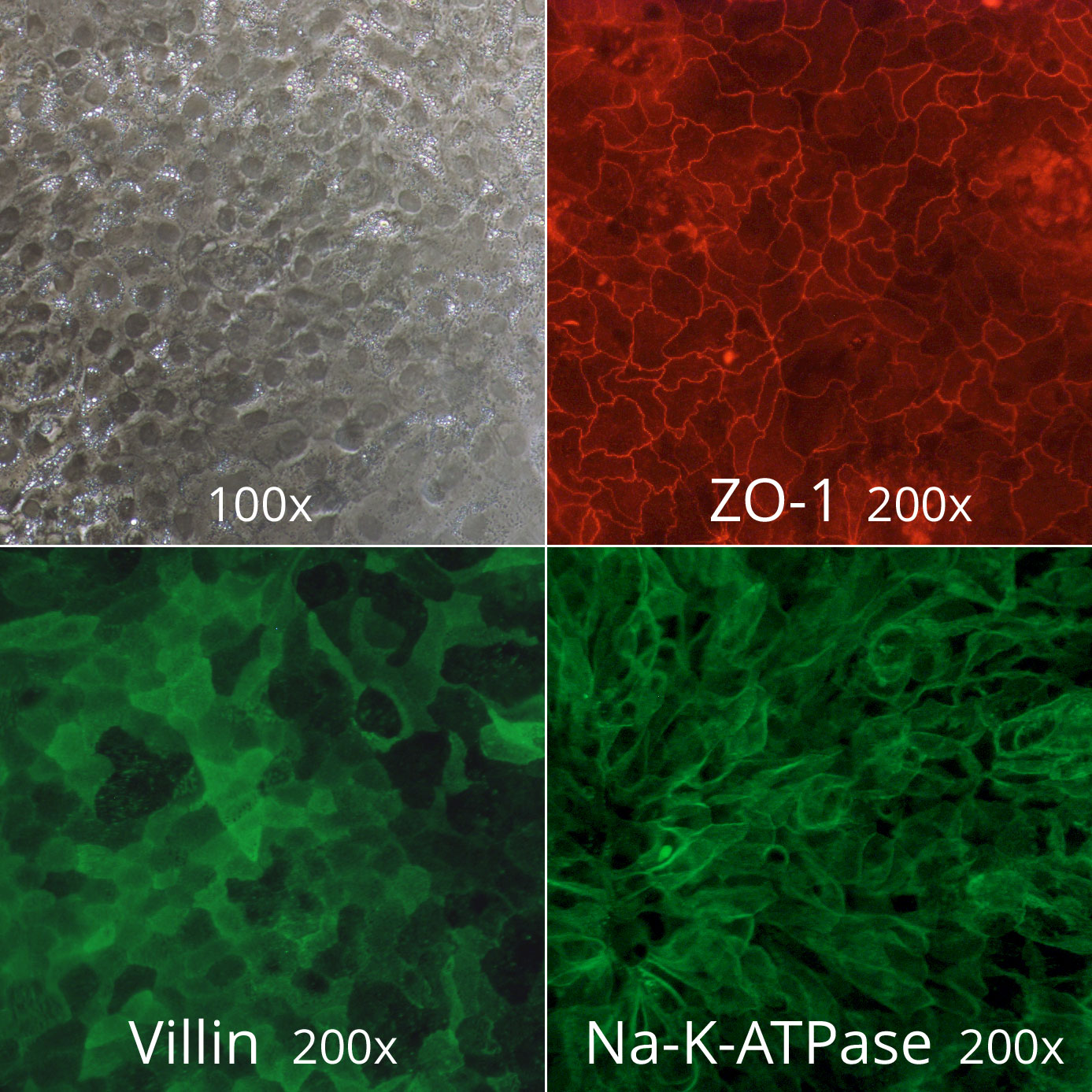 Please update our contact info in your address book.